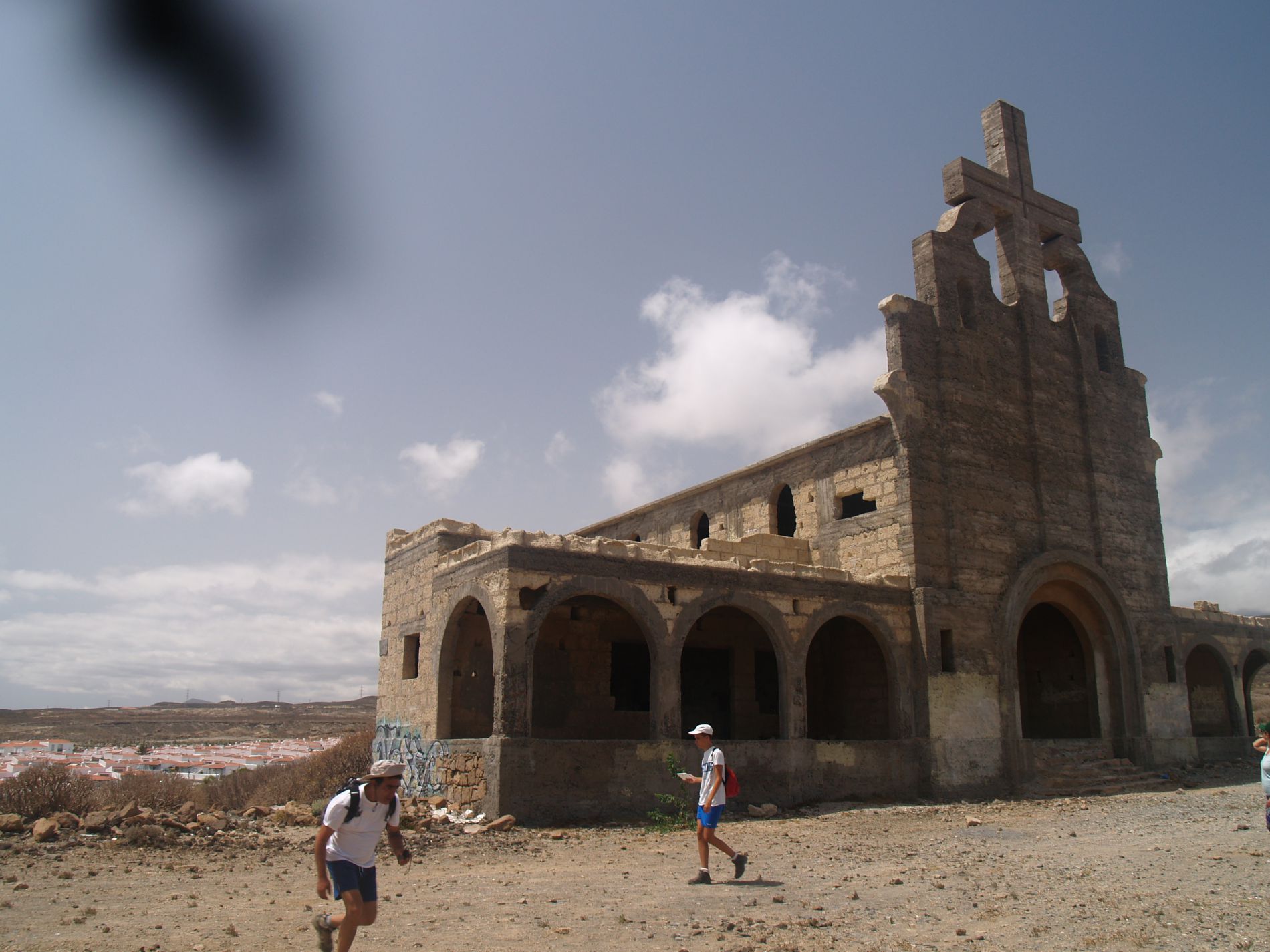 A PLACE TO REBUILD, A LEPROSY HOSPITAL NEVER FINISHED IN TENERIFE

In 1941 after the end of the Spanish Civil War, the canarian arquitect José Enrique Marrero Regalado starts the construction of a leprosy hospital in Arico, east coat of Tenerife. The number of leprosy infected patients in Tenerife was over 200 people at the time and there was no treatment for this illness but the isolation of the patient away from cities or villages.

This place remains today unfinished and abandoned, it was never occupied for the purpose it was built for or any other use. The project includes 37 buildings in 900.000 sqm. The most amazing building of the 37 is the church with an impressive concrete cross front access.

In 2002 an Italian tourism promoter bought the land for the price of 17 million Euros to build a tourism resort including several hotels with 3000 beds and golf course. Next year after that, the unlucky promoter found a new law in The Canary Islands that stopped any projects in order to control the development of future tourism constructions .

The place is worth a visit, the landscape looks like a destroyed village after war. When driving towards of the south of Tenerife take the motorway out in ABADES and drive down the beach, you will soon see the church front. 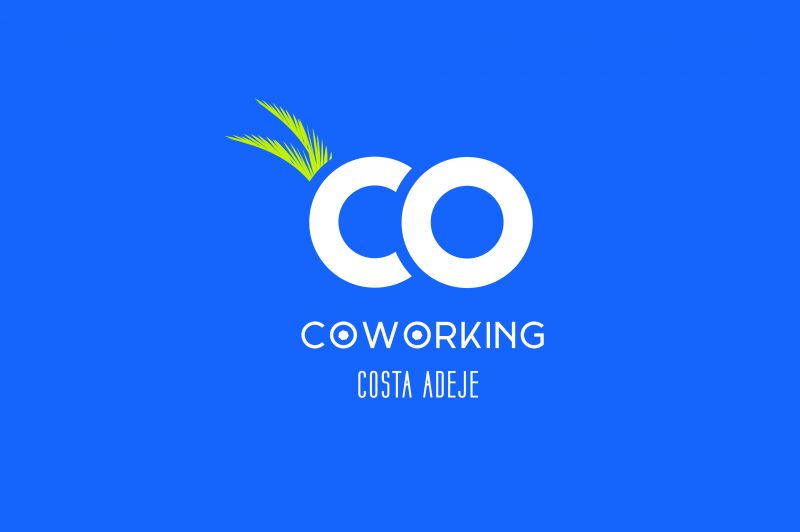 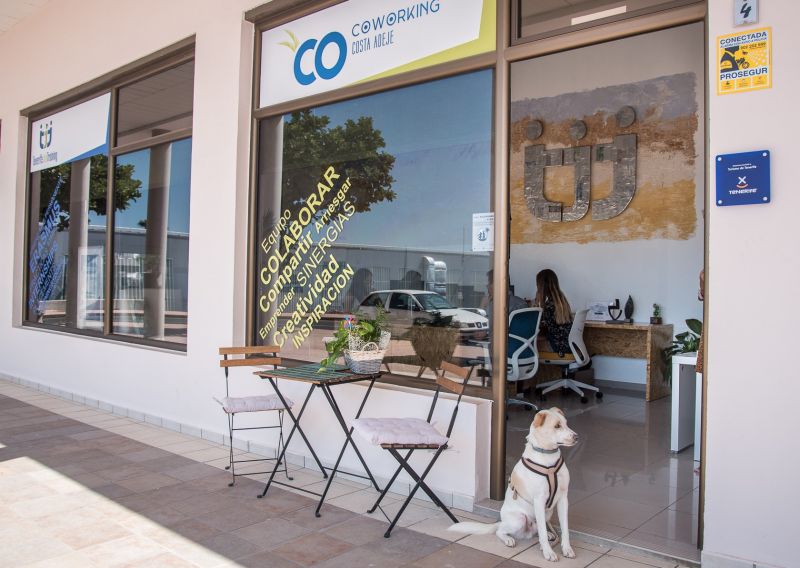 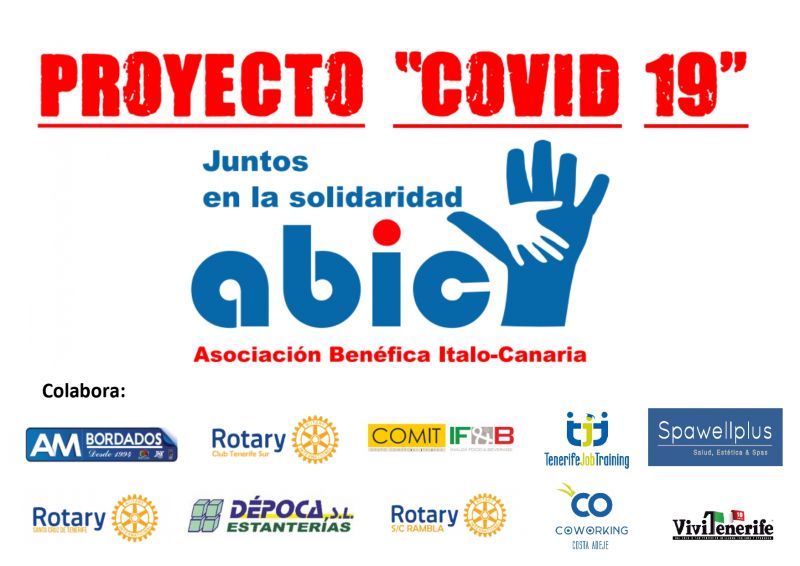 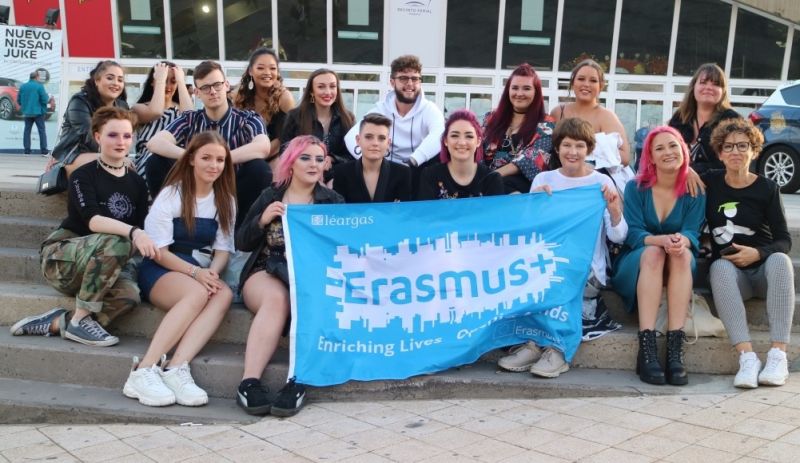